Mashhad is a metropolis in northeastern Iran and the capital of Khorasan Razavi province. This city was the capital of Iran in the time of Afsharians. With an area of ​​351 square kilometers, Mashhad is the second largest city in Iran after Tehran. According to the general population and housing census of 2016, Mashhad, with a population of 3,001,184, is the second most populous city in Iran after Tehran and the one hundred and first most populous city in the world. Due to the presence of the shrine of Ali ibn Musa al-Reza, the eighth Imam of the Shiite religion, the city annually receives more than 27 million pilgrims from inside and two million pilgrims from abroad.

Mashhad has 13 municipal districts and its mayor is elected by a 15-member city council. The city has an international airport, a railway station and three terminals that make it possible to connect with other cities. Internal transportation in Mashhad is done by taxi and bus system and city train. Mashhad’s economy relies on religious tourism focusing on the shrine of Imam Reza. In addition, the existence of large shopping centers and significant medical facilities, has led to a boom in recreational tourism and health tourism in the city.

More than 93% of the people of Mashhad are Persian-speaking. The population density in Mashhad is more than nine thousand tons per square kilometer. This city was officially selected as the “spiritual capital of Iran” in 2009. 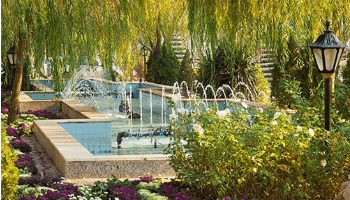 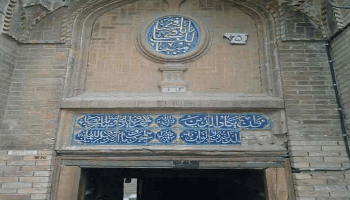 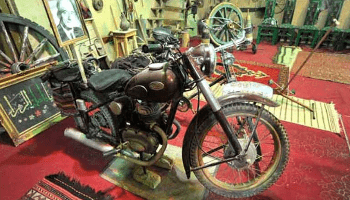 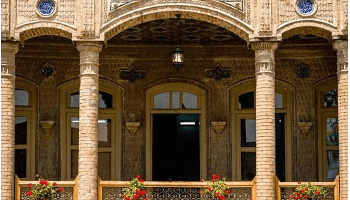 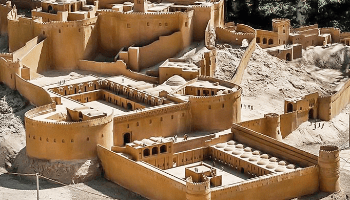 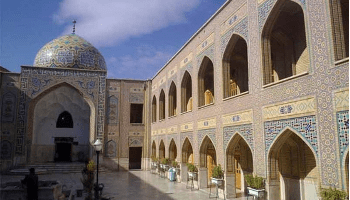 Tomb of Pir Palanduz in Mashhad 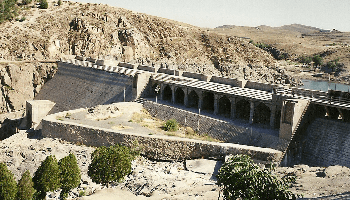 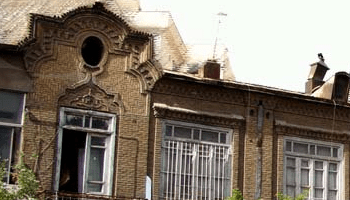 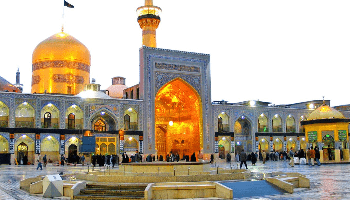 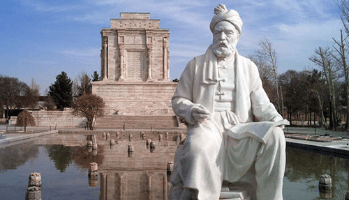 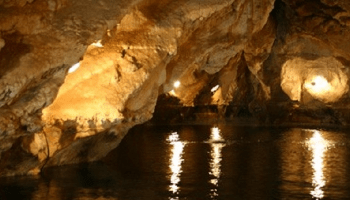 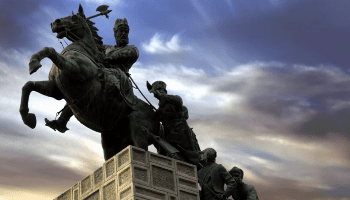 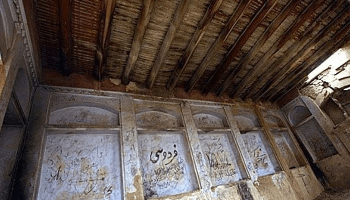 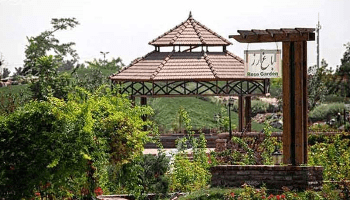 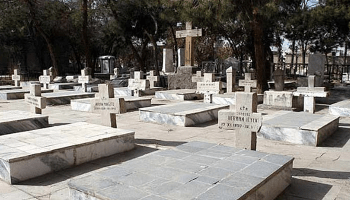 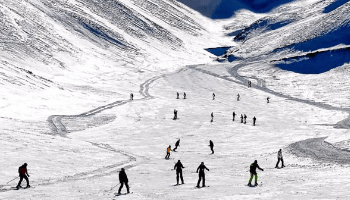